What Will You Be Doing with Your New Year? 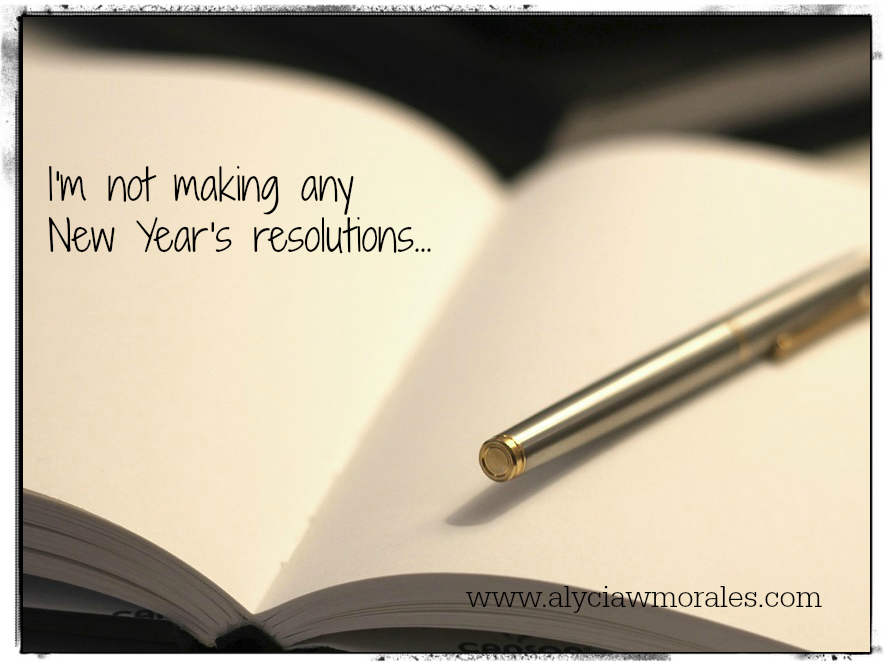 If there's one thing I can be, it's consistently inconsistent. Every New Year, I choose my #oneword and wait to see what God will do with it, in me. And every year I make some kind of resolution – to lose the rolls that have now replaced the post-baby-birthing fat I never dropped; to reorganize my office and, in effect, myself; to be a better wife to my husband and pay more attention to my children than I do to my work; to write, write, write until I have three book contracts. And every year, I'm consistently inconsistent and my follow-through is severely lacking. I have no resolve to keep my resolutions.

So this year, I've determined to make a solid change. Instead of making unresolved resolutions, I will set solid goals for the various areas of my life and proceed to map them out. 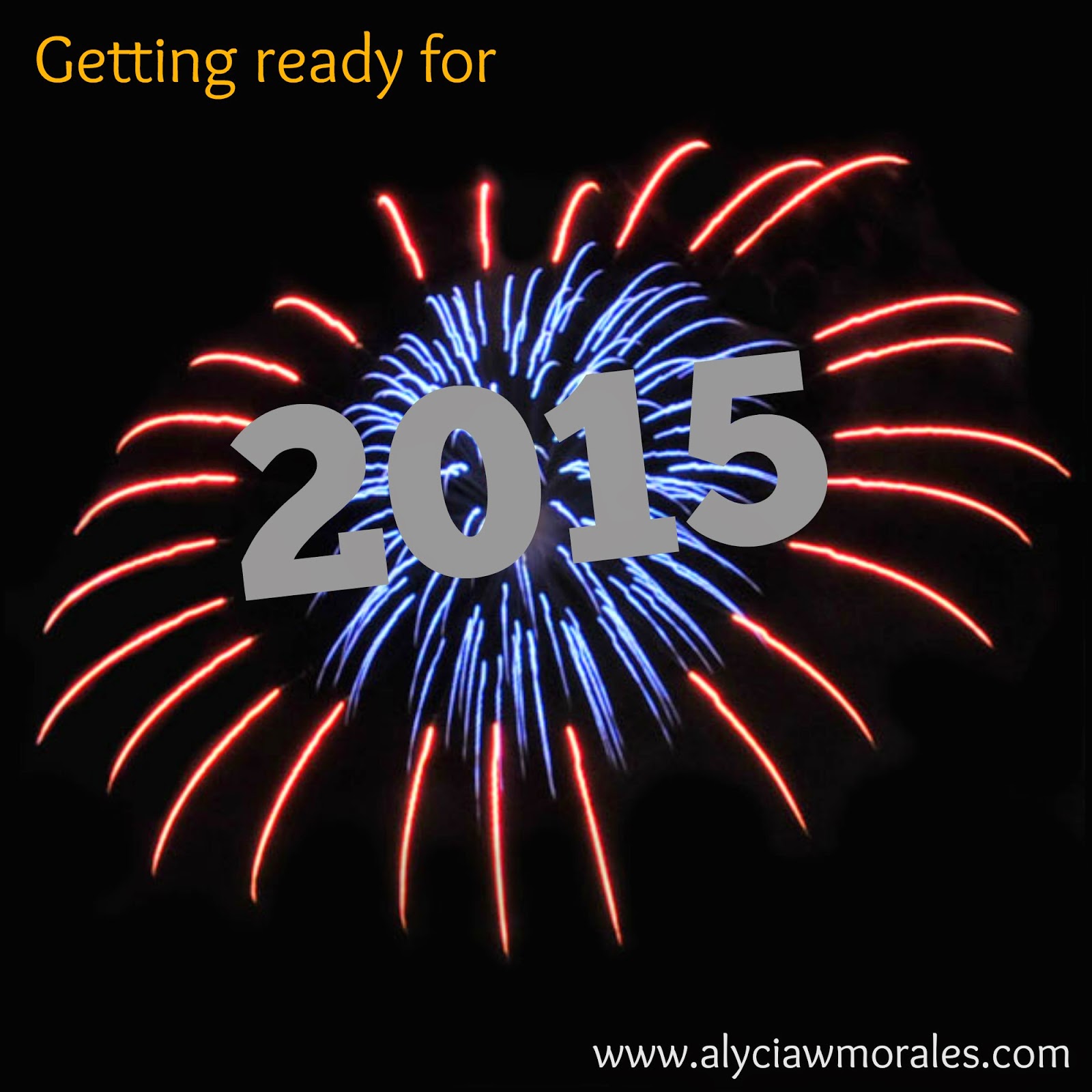 First, I'm setting priorities. In 2014, I spent more time editing than I did writing. By August, I was spent and frustrated. I hadn't chased my writing dream. Instead, I'd helped others chase theirs. Don't get me wrong, I love encouraging others. What I need to find is a balance between the two. Because once again, I've entirely put others before myself when God has things for me to do. And those things haven't been done.

Second, I'm rearranging my schedule. One thing I noticed in 2014 is that when my kids are home for vacation, I don't accomplish much. So instead of scheduling work to fill the summer months and the holidays, I'm going to set a goal of spending more quality time with my kids and enjoy this season of life with them … before it slips by and I no longer have it. I'll get the major work done during the school year and save smaller projects for the summer months.

Third, I'm going to plan to arrive at my goals. I'm going to take a realistic look at what I want to do and what it will take to get it done. I'm an overachiever who has a difficult time saying no or delegating. So I tend to shoot for the moon and fall ridiculously short. In 2015 I will be plotting out a daily, weekly, monthly, quarterly, and annual schedule of events to reach those goals.

Confession: I can't even remember what my one word for 2014 was, and I feel like I strayed way off the path God had for me last January. 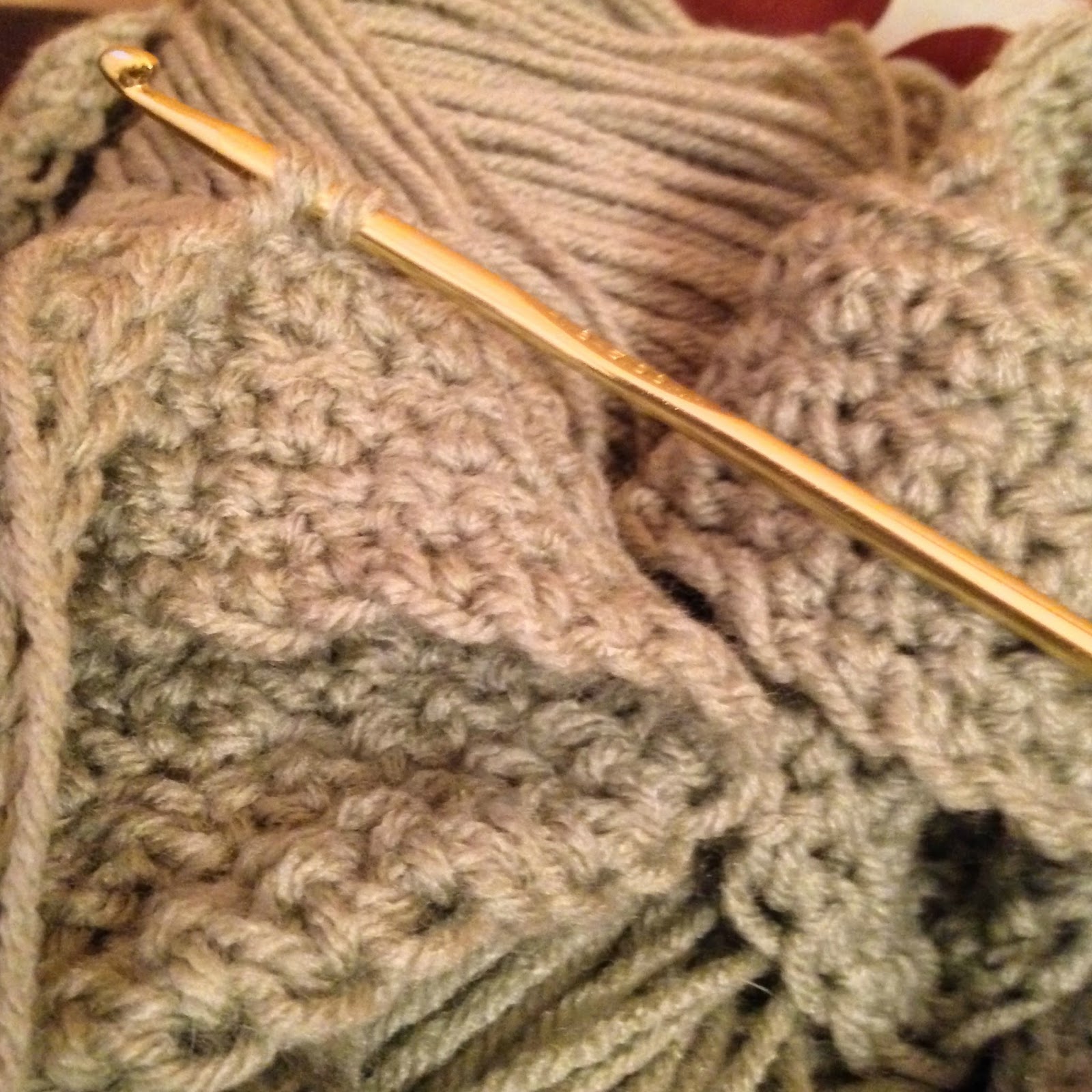 Although I feel unaccomplished in several areas, there are some I found even a little measure of success in.
- My kids aren't afraid to come to me with their deepest desires and needs. There is a new level of trust that has developed in the last year.
- I did learn how to crochet in 2014, something I'd promised myself I'd do at the end of 2013.
- Several of the books I edited have gone on to win amazing awards or had a great first month on the market.
- A flash fiction story I wrote in 2012 was published in Splickety Love magazine.

Share the Beauty: As I find a new energy in setting my goals for the New Year and forgoing making resolutions, what will you be doing with your New Year? Will you join me in pursuing all that God has in store for you? What is one thing you'd like to accomplish in 2015?

Posted by Alycia Morales at 7:00 AM

Email ThisBlogThis!Share to TwitterShare to FacebookShare to Pinterest
Labels: Alycia Morales, Alycia W Morales, Be Beautifully You, Goal Setting, New Year, New Year's Day, New Year's Resolutions, Successes and Failures, What Will You Be Doing with Your New Year? 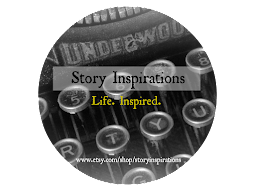